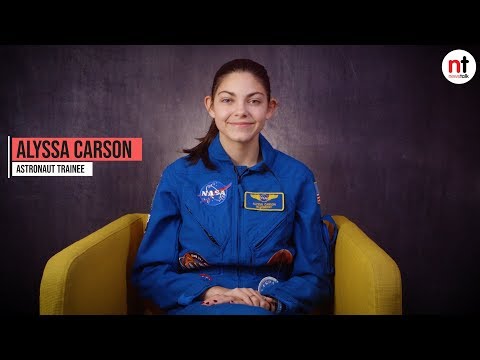 There are 14 orbiters around Mars but only 6 are operational. NASA makes good stuff, this MRO has reach it's 15th anniversary. Check out the images (through the link below).


Another interesting fact, there have been 56 attempts to reach Mars surface 26 were successful.

Celebrate Mars Reconnaissance Orbiter's Views From Above: Marking its 15th anniversary since launch, one of the oldest spacecraft at the Red Planet has provided glimpses of dust devils, avalanches, and more.
at August 15, 2020